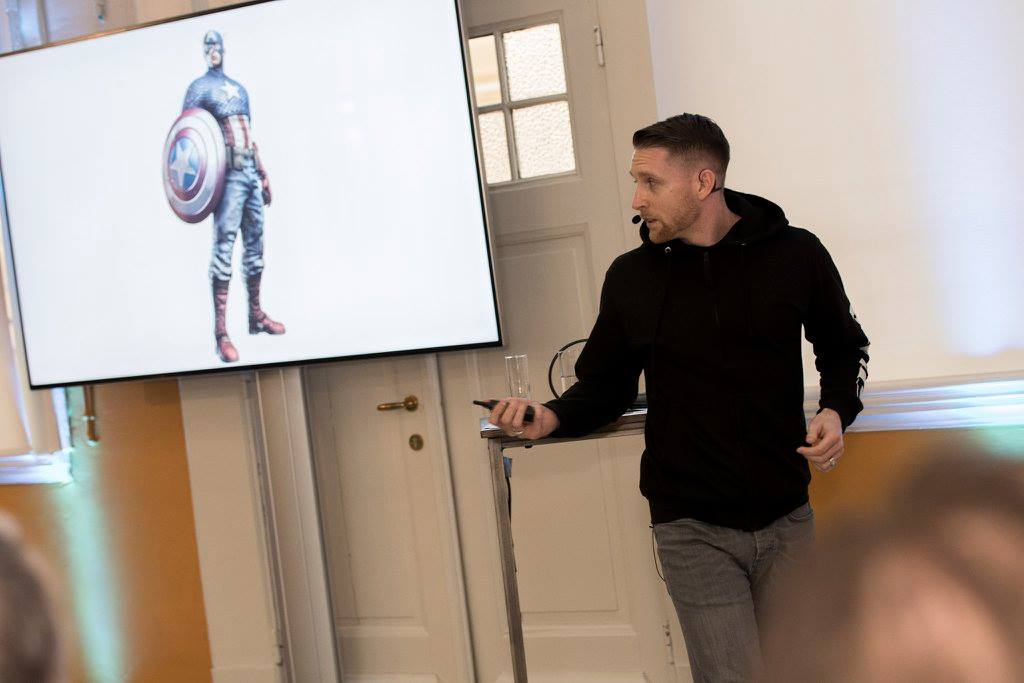 As featured and quoted in:

Caleb Parker is an American entrepreneur in London.

He's a founder, director, advisor, investor and consultant, with a keen focus on innovation and technology, and interests in the MICE market, sharing economy, and future of work.

Caleb has been a guest lecturer, speaker, and moderator for topics such as entrepreneurship, the sharing economy, the future of work and commercial real estate at academic institutions and large corporations. He regularly takes the stage at numerous trade conferences as keynote speaker, MC, host or facilitator.

Some of his past engagements:

He currently serves as:

Caleb believes in "challenging the status quo" and is a champion for entrepreneurial and innovative thinking.

He is the former CEO of MeetingRooms.com (2013-2016), the world's largest online marketplace (at the time of his exit) to search, book and pay instantly for meeting rooms in over 130 countries.  Prior to joining MeetingRooms.com, Caleb co-founded a technology startup in 2012 to create the first global distribution system for on-demand office & meeting space.

Earlier in his career, Caleb was named one of Savannah, Georgia's “40 under 40” business leaders" in 2006 after launching two successful small businesses in the city's booming hospitality industry. A year later he moved to Washington, DC to join the The Regus Group DC management team. In 2009, Caleb co-founded a flexible workspace consulting firm where he brokered flexible workspace and advised businesses on agile working strategies.

Caleb is one of the first licensed commercial real estate agents to speak on the new economy, mobile working trends and the rise of flexible workspace, and has been quoted in numerous publications.  He is @caleb_parker on Twitter.